You are here: Home » Blog » Six13 A Capella Concert 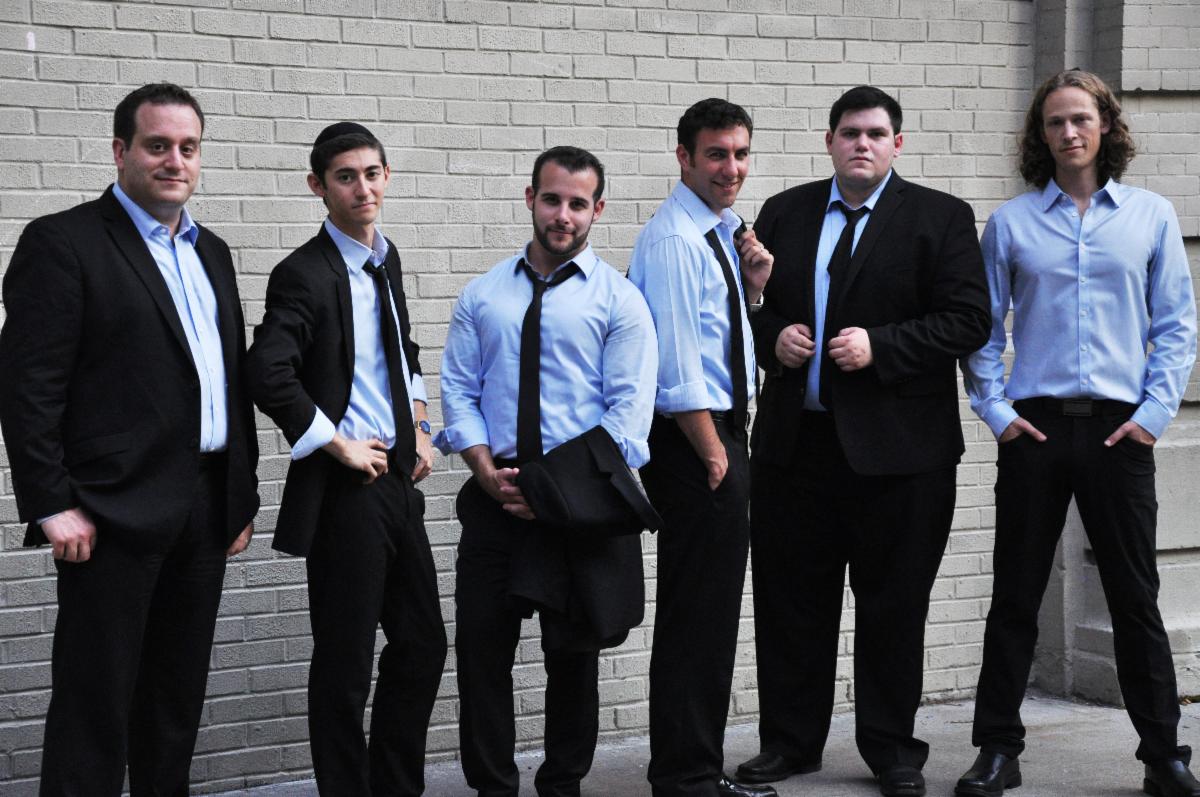 Join us at the Jacksonville Jewish Center for our next Music Series Concert featuring the groundbreaking, six-man a cappella vocal band that is bringing an unprecedented style and energy to Jewish music, with nothing but the power of the human voice, Six13. Purchase tickets here

Juxtaposing the traditional and the contemporary, Six13 is anchored by a strong Jewish identity, fueled by soulful harmonies, intricate arrangements and their signature dynamic, full-band-like sound, and driven by a mission to connect Jews around the world with their heritage through music. The band is uniquely comprised of members from varied Jewish denominations and upbringings, creating an entertainment experience that has been universally acclaimed across the globe by Jewish organizations and individuals from equally varied backgrounds and generations.

The New York City-based group is an international phenomenon both online, where their videos have been viewed over 15 million times, and in traditional media, having been featured in national television and press like The Today Show, The View, CBS, CNN, Huffington Post, Time Magazine and more. They performed at the White House for a private audience of President Barack Obama, First Lady Michelle Obama and Supreme Court Justice Ruth Bader Ginsburg, and Bruno Mars liked their Passover version of his song so much, he posted it on his own Facebook page.

Seven award-winning albums have landed Six13 among the top Jewish music artists on iTunes and Spotify. Music from those albums has been adapted by choirs worldwide, played on mainstream radio across the globe, and selected for ten “best-of” compilations to date. Six13 has received distinctions and accolades from Jewish organizations like the National Council of Young Israel and Moment Magazine, and awards from musical organizations like the Harmony Sweepstakes and the Contemporary A Cappella Society of America. They are three-time finalists in casting for NBC’s prime-time hit “The Sing-Off”.