You are here: Home » About » Our Staff 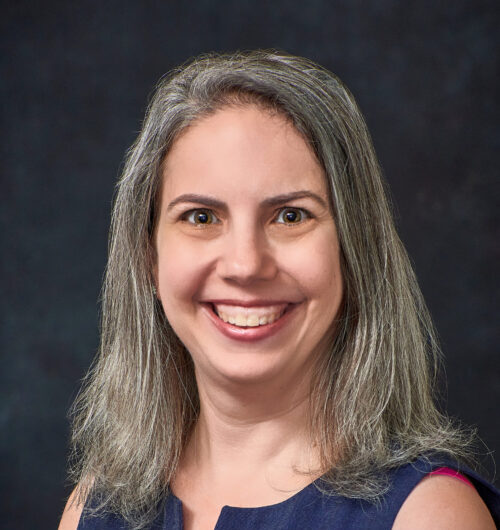 Jennifer has worked as a Jewish Communal Professional for over 20 years and recently came to Jacksonville after spending 12 years as the executive director at Congregation Beth Israel in Austin, TX.  After receiving her undergraduate degree in Political Science and Behavioral Science at Drew University, she attended law school at the University of the Pacific – McGeorge School of Law receiving her certificate in Governmental Affairs. Following graduation, Jennifer worked in the California State Assembly for a couple of years. After deciding California was too far from home, Jennifer moved back to Atlanta and started working at the Marcus Jewish Community Center of Atlanta (MJCCA) while studying for the Georgia bar. After passing the bar, Jennifer decided not to pursue a legal career and to continue her work in the Jewish community. While working at the MJCCA, Jennifer obtained her Masters of Public Administration in Non-Profit Management from Kennesaw State University.  Jennifer spent 8 years at the MJCCA as the Program Director in the Sports, Camps & Fitness Department focusing on new programming, budgeting and marketing. While leading the Team Atlanta delegation at the San Antonio JCC Maccabi Games, she met her now-husband, Daniel. She moved to Austin in the fall of 2006 and began working at Congregation Beth Israel shortly thereafter.

During Jennifer’s tenure at Congregation Beth Israel, the congregation completed and implemented a strategic plan, renovated the Sanctuary, participated in the URJ Community of Practice in Financial Support and expanded the Child Development Center. Jennifer has also spent significant time on facility and energy issues within the congregation. With her guidance, CBI installed solar panels and was the first organization in Texas to be a recipient of PACE (Property-Assessed Clean Energy) financing, which enabled the congregation to put more energy efficient HVAC equipment in place.

Jennifer grew up in Metro Atlanta attending a Conservative synagogue and fondly remembers participating in youth group conventions at the Jacksonville Jewish Center as a teenager. Jennifer has a teenager and is looking forward to his involvement in Kadima and USY. 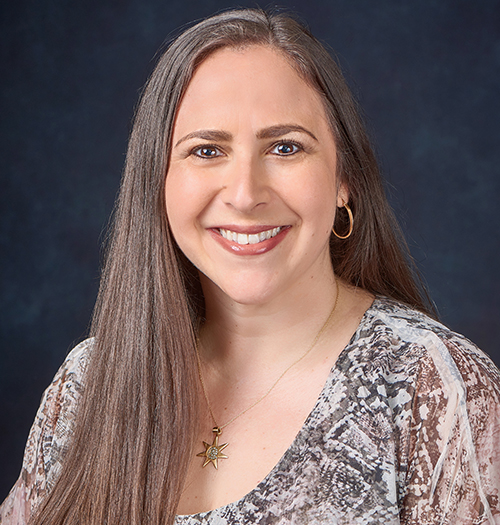 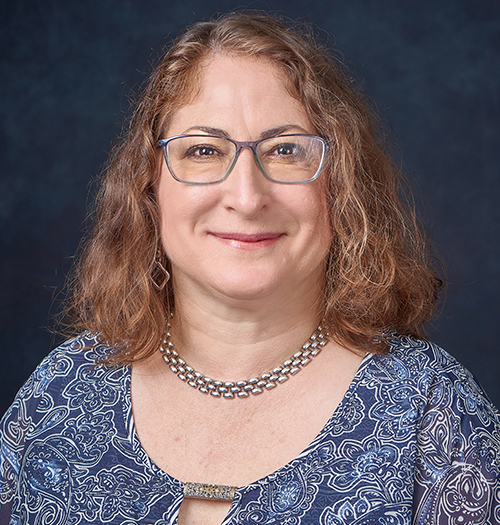 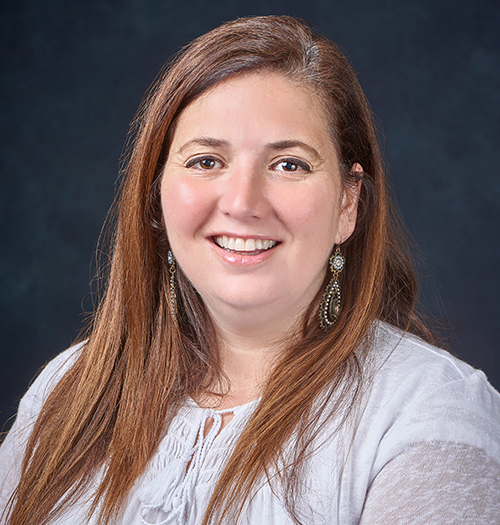 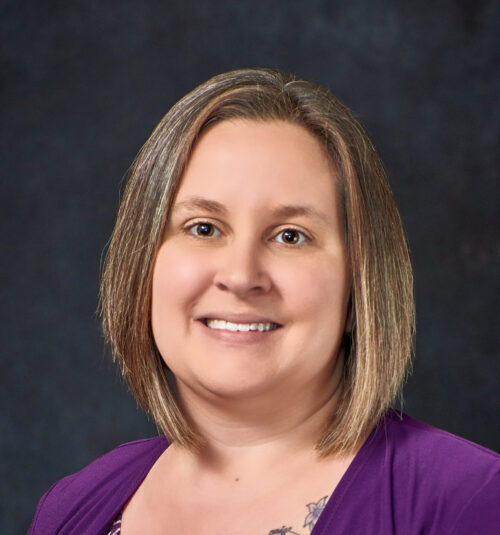 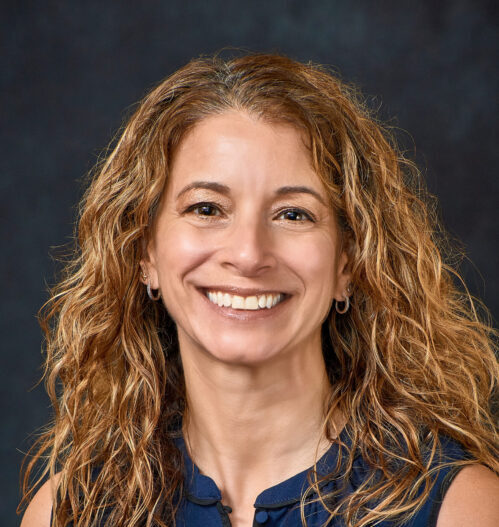 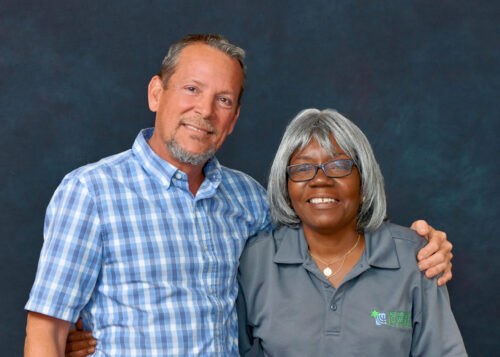 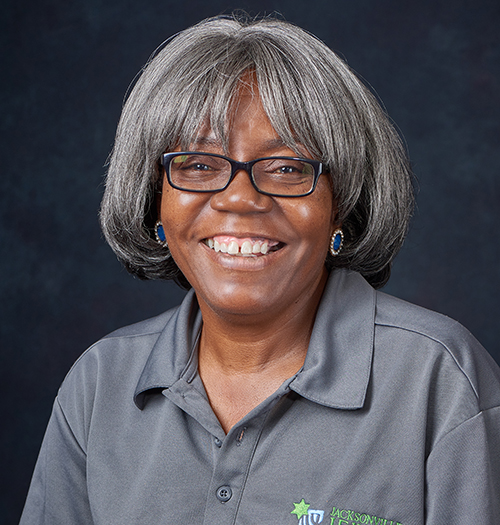 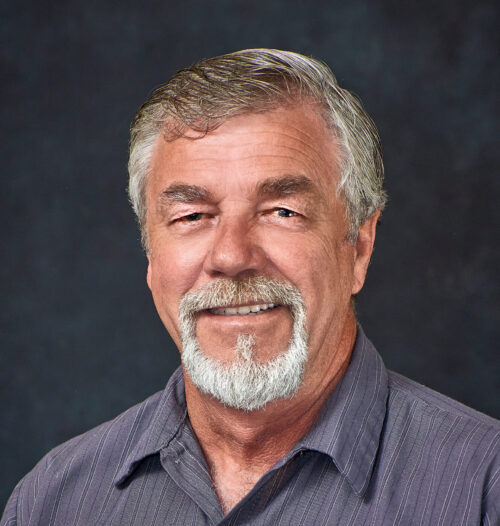 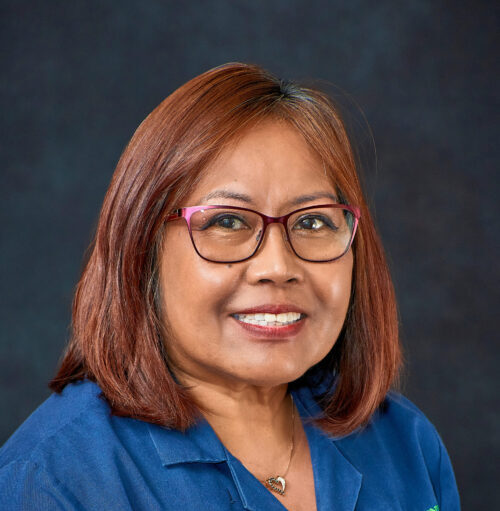 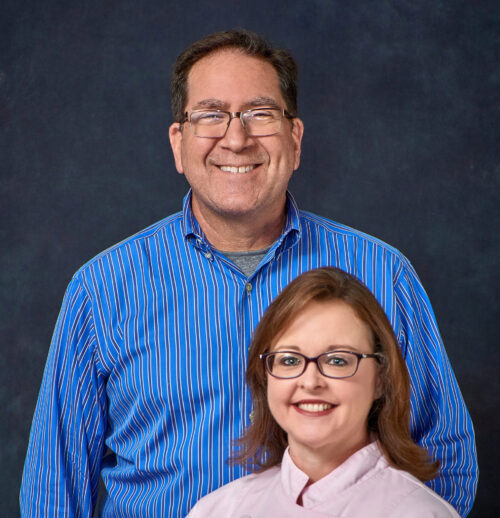